How Spendesk Uses Gradguide to Grow Their UK Sales Team 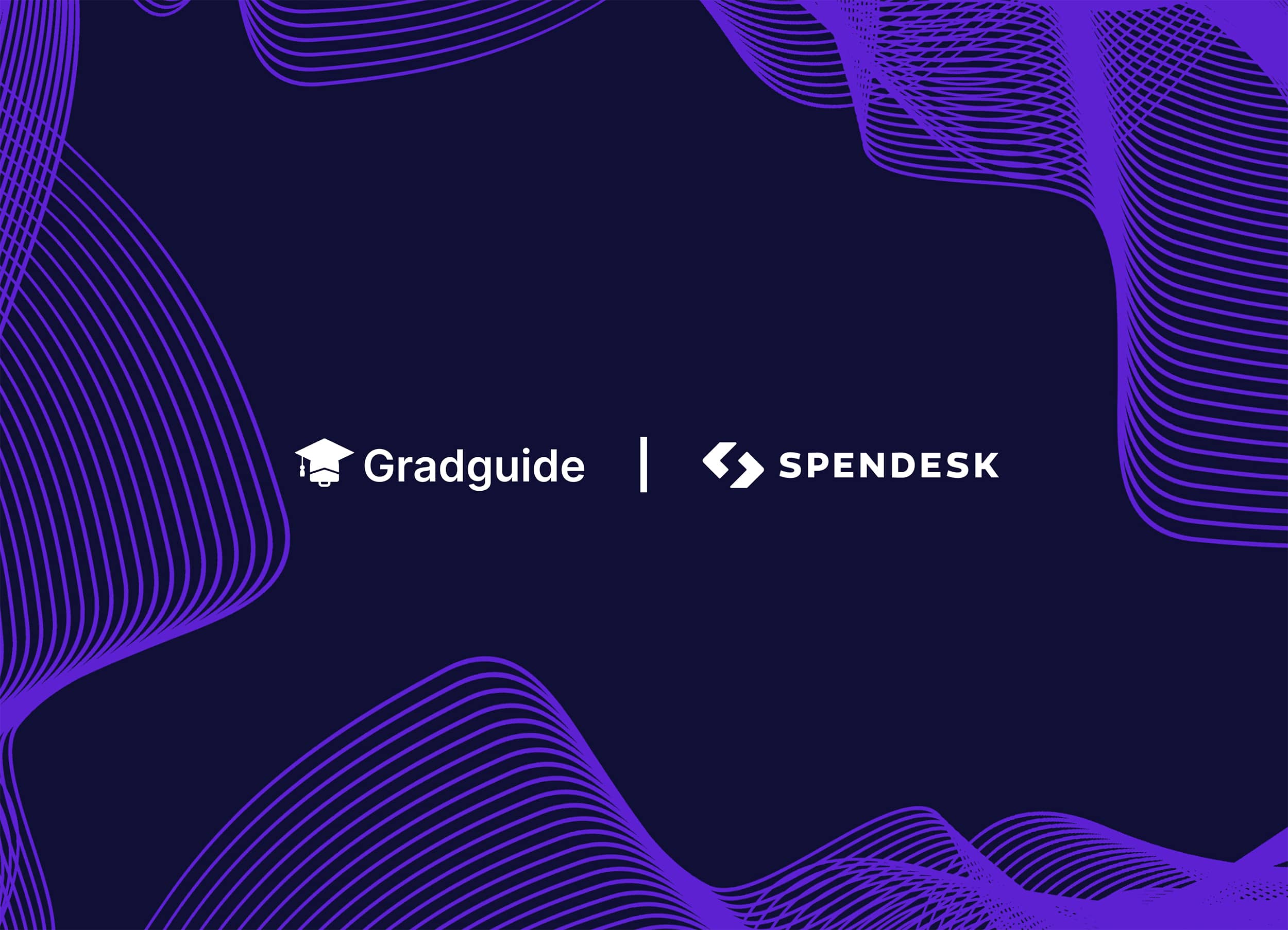 First of all, can you tell us a bit about Spendesk?

By offering everything in a single service, we’re trying to simplify accounting and approvals so that money moves more freely and companies have complete visibility into where it’s going.

We are headquartered in Paris but also have offices in London, Berlin, and San Francisco with plans to open more locations on the back of our latest round of funding.‍

I’ve actually known about Gradguide since the very early days. I worked in Intercom with the company’s founder, Mark Hughes, when he first started developing the idea.

After leaving Intercom to join the team here at Spendesk, I made sure I stayed up to date with how things were progressing at Gradguide as I felt that a service connecting graduates with tech companies was badly needed.

Over the course of 2021, we really wanted to double down on the UK as one of our core European markets and as such, we wanted to bring on many more great new Spendeskers to join us in London.

We could see that Gradguide had gotten some initial traction working with Wayflyer, Intercom and ChannelSight on their entry-level hiring, particularly for sales and business development representative positions.

With Gradguide being a Dublin-based company, we weren’t sure whether or not it would be feasible to work with them given that we were based in London.

However, we quickly discovered that there was a growing appetite of top grads wanting to make a move from Ireland to London. This was confirmed when we hosted a virtual event with Gradguide and had over 100 attendees interested in the Spendesk UK opportunity.‍

So far, the level of candidates they have provided us with has been second to none. With other third-party companies we’ve worked with before, we wasted a lot of time interviewing people who didn’t have the right experience or didn’t seem like they would integrate well with the team.

By working closely with our account manager, Gemma, Gradguide has a really clear understanding of the type of person we are looking for both in terms of experience and culture. This has meant that the turnaround time for candidates is less than 24 hours.

Typically, the turnaround time for candidates being added to our ATS is less than 24 hours which has helped us significantly speed up the hiring process for our business development team. This has been a crucial part of the growth of the UK/I market over the last 12 months.

Additionally, two of the first hires we made through Gradguide have since been promoted to Account Executive and Senior Business Development roles respectively and the other five have been progressing really well since they joined the company. ‍

How do you see the future relationship between Spendesk and Gradguide progressing?

We are continuing to grow our presence in the UK with ambitious plans over the years to come. We see Gradguide as a key partner in helping us achieve these goals, by continuing to provide us with top-quality talent.

The mentorship aspect of Gradguide is something that I have a keen interest in. We’ll be onboarding some of our individual contributors looking to move into management as mentors to give them an opportunity to upskill.

The two virtual events that we hosted with Gradguide over the last 12 months have enabled us to build up a strong hiring pipeline. We’re looking forward to running another one later this year as well as attending their upcoming Careers Fair in October after the success we’ve had at the last two.