‘Hiring for Potential’ - How Wayflyer Use Gradguide to Scale Globally 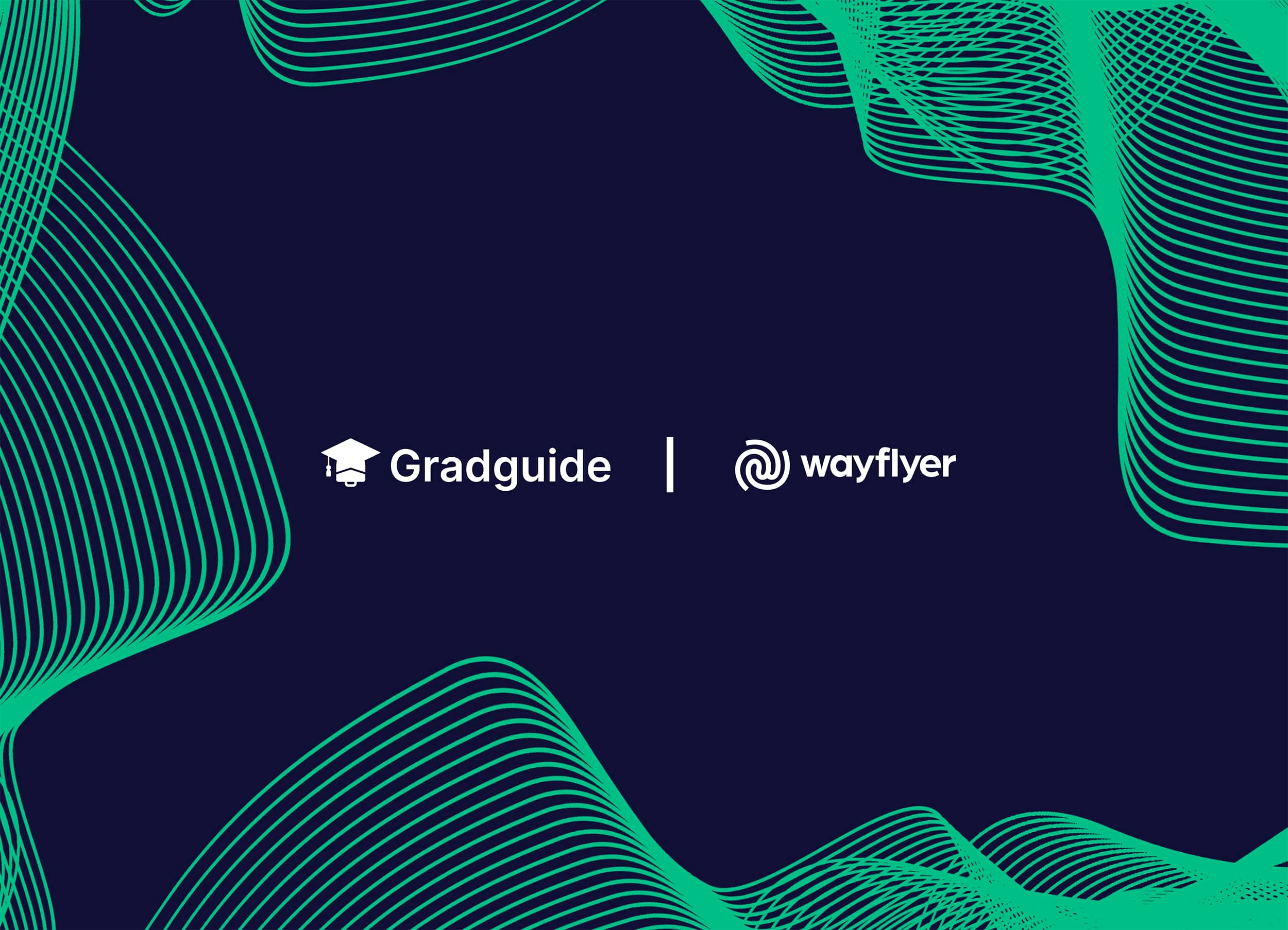 ‍First of all, can you tell us a bit about Wayflyer?

Wayflyer is an Irish founded FinTech startup that provides growth capital funding and marketing analytics to over 1,000 eCommerce businesses worldwide.

Since forming just over two years ago, we have raised over $225 million in venture capital funding and grown from 2 to 300+ employees across our offices in Dublin, London, Sydney and Atlanta. ‍

We experienced pretty significant growth as a result of the global boom in eCommerce that accompanied the pandemic. The increase in the demand from entrepreneurs for access to funding and actionable insights meant that we had aggressive hiring plans which we felt would be difficult to handle in-house.

I heard about Gradguide through a mutual connection who told me about the work they were doing for other tech companies across Dublin and London. I was introduced to one of their co-founders, Matthew Brennan and we started to put a plan in place to see what we could achieve together in a short space of time. We were two scrappy Irish-founded startups in our infancy that were hungry to succeed and thought it would be beneficial to partner at an early stage in our growth. ‍

How did the relationship change when you raised your Series A?

We raised a Series A funding round of $76M in May 2021 and needed to accelerate our entry level hiring across sales, support, finance, marketing & legal. Gradguide had the ready-made talent pool & partnerships already in place with many of the leading universities in Ireland including UCD, DCU and UCC. When we took a step back and looked at the costs associated with scaling, utilising Gradguide to help us hire in a fast and cost-effective manner was a no brainer. ‍

The quality of people that they have sent over has been unrivalled compared to anyone else we’ve used. There is an element of risk when hiring graduates, particularly when you’re taking on someone with limited experience. However, we’ve seen that with Gradguide that risk has been negated.

I think that their belief in hiring for potential is what sets them apart here. Particularly for entry-level positions, it’s more important to find someone with the right attitude and the mindset then it is to find someone who has the most well-rounded experience or who looks the best on paper.

Over the last 18 months, we’ve hired 30 people from them making up 10% of our global workforce. Additionally, everyone that we’ve hired is still working here with many of the early hires progressing rapidly through the company. Special mention here for Caoilainn Clancy, the first person we hired from Gradguide who has become one of our top salespeople globally! ‍

How do you see the future relationship between Wayflyer and Gradguide progressing?

As was the case with our Series A, we’ve got very ambitious growth plans having recently raised an additional €150M Series B round. This capital will fuel our expansion into new markets and we see Gradguide as a key partner to support that growth, particularly in London and Atlanta where we’ve recently started working with the team.